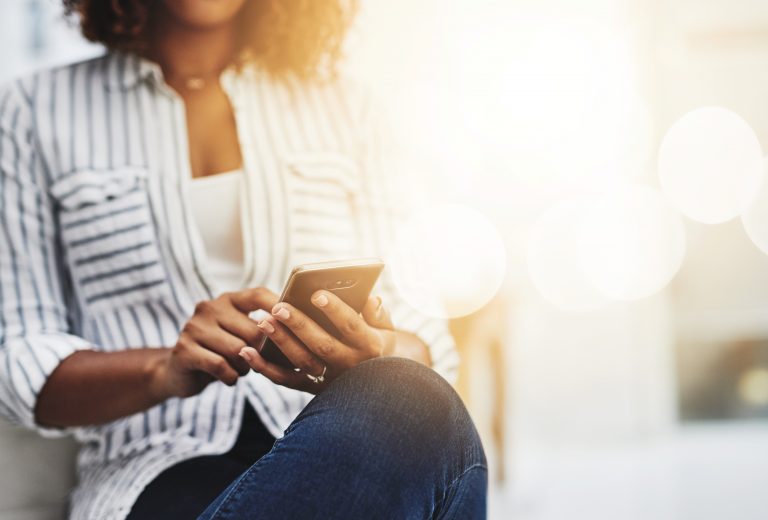 In 2007, Apple launched an innovative communications device called the iPhone, with the late Steve Jobs excitedly proclaiming its most prominent features to an enraptured audience. More than a decade later, the original smartphone has evolved substantially with each new model, with the most recent models iPhone XS and XR a significant advance on the inaugural iPhone. The device has accumulated such a dedicated global following that the launch of a new model is invariably met with massive queues from customers impatiently waiting to get their hands on Apple’s latest creation. This video was produced to celebrate the 10-year anniversary of the device, showing just how far it has come since that ambitious launch of the original iPhone in 2007.

Watch our video below to see the history and evolution of the iPhone.