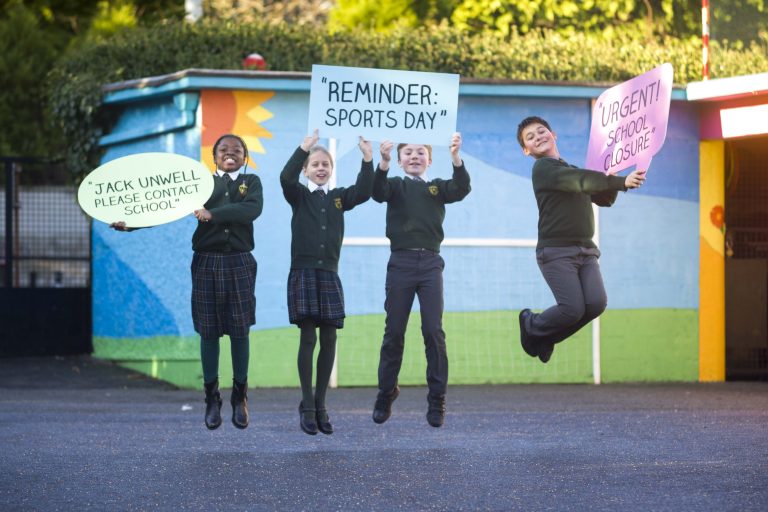 An Irish messaging platform has invested €250,000 in a new free app that is aimed primarily at schools and universities.

Cadoo, which has offices in Cork and Dublin, also announced the creation of 20 new jobs over the next two years as part of their growth strategy.

In order to reach an ambitious target of one million users by the end of 2020, including 700,000 internationally, the company plans to open a UK office later this year.
Cadoo product director Mike Basile said that the app “gives schools, colleges and universities more control over their communications, whilst cutting both their costs and admin time”.
The company received the €250,000 from the founders of IT services company, Paradyn, along with a grant from Enterprise Ireland.
With 4,000 active users currently, the app allows these institutions to send unlimited free messages such as school closure alerts, notification of events, and appointment reminders to contacts.
“Educational institutions have the option of sending media-rich messages to large numbers of students or students’ parents for free and Cadoo also gives them the ability to send and receive communications in one app,” said Basile.
“Recipients also benefit by getting immediate and important updates, as well as being able to respond directly and privately.”
The messaging platform offers senders the option to identify communications as high priority, and when the message hasn’t been opened within a specified timeframe, the app resends the message as an SMS.
Paradyn CEO Cillian McCarthy said that there is huge potential for the app, not just in Ireland but globally.
“The pilot programme has shown that the user-friendly platform saves schools and colleges both time and money managing phone messaging. We expect strong uptake from the educational sector worldwide,” he said.
Basile said that recipients can easily unfollow organisations they no longer wish to hear from, and for those who have not signed up for the service, the platform sends the message as an SMS.